MICHIMI TO BE AMONG 24 DRIVERS SELECTED WORLDWIDE FOR RaceTo24 COMPETITION 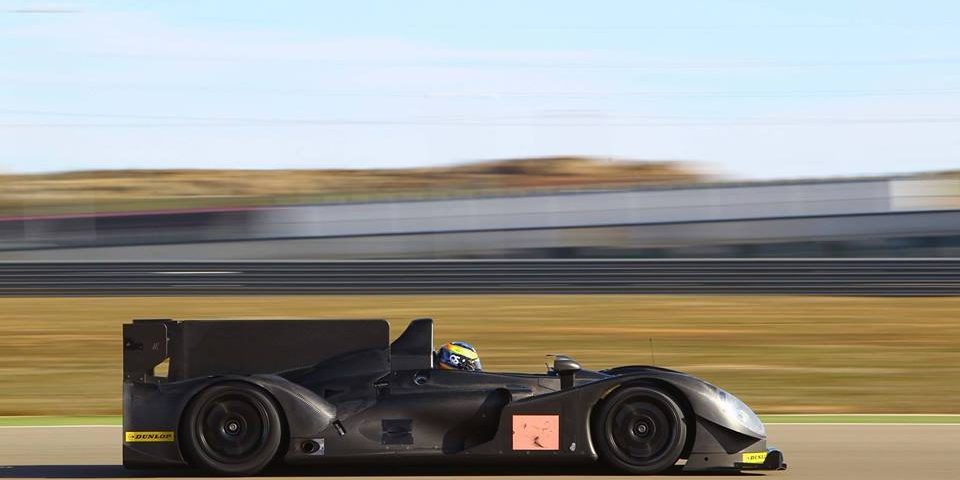 Shinya Michimi has been selected to be among 24 drivers from 17 countries around the world to compete in the RaceTo24 Competition to win one of the greatest prizes in motorsports. The drivers will be competing for the third seat in the SARD-Morand #43 Morgan EVO-SARD LMP2 machine, to team up with Pierre Ragues and Oliver Webb, in the 83rd running of the 24 Hours of Le Mans.

Michimi will be representing Japan, competing against drivers from around the world coming from a variety of series including everything from F3, GP3, GP2, F2, Indy Lights, Indy Car & sports car racing. Drivers will be put through a series of challenges, with eliminations along the way, at spectacular locations around the globe including Switzerland, Abu Dhabi, Japan, Portugal, and France, with the finale taking place at the Circuit de La Sarthe.

Shinya: “I am so excited to be representing Japan in this competition. It’s going to be very competitive; many of these drivers have a lot of experience and seat time, some even in Le Mans cars, so I am definitely going to have my work cut out for me. But I am really looking forward to the challenge. I really hope to be able to get behind the wheel at the various circuits, because I feel that is where I can show my strengths the most. This is a once in a lifetime opportunity, and being able to run in the 24 Hours of Le Mans would be a dream come true, what I’ve spent my whole life working towards. I will give it my all and I hope to be able to make Japan proud as well.”

The Raceto24 is an interactive online reality show competition that launches March 26th. It will allow fans to follow the contestants and their journey through the competition, leading up to the selection of the winner at Le Mans. The show will also air on television in various outlets.

To find out more visit www.Raceto24.com